The Future of Wearables

It’s no easy feat to predict where technology will be in ten years—or even in one year, for that matter. We live in a very exciting time for the development of tech, and particularly for the expansion of wearable tech. A sci-fi dream for decades, wearable smart computers will soon be integrated into everything, just as smartphones have become a critical piece of our daily lives.

But what is the future of wearables?

If the trajectory for wearables follows that of smartphones, the first big changes we’ll see is smaller, more powerful wearable tech. Right now many wearables on the market are bulky and fit on the wrist. We see a lot of diversification on the horizon, though, with the growth of wearables like rings, watches, earrings, and even clothing.

Smart garments are already shaking up the wearables industry. According to Wired, wearables “will intertwine so closely with fashion we won’t be able to distinguish them apart,” thanks to “conductive fabrics” and “sensor-clad smart garments.” It’s safe to say that in the future we’ll be wearing our devices on our backs without even noticing. Smart garments are already being used as GPS and fitness trackers. Their usefulness will continue to develop as these devices become smaller and include more powerful features. 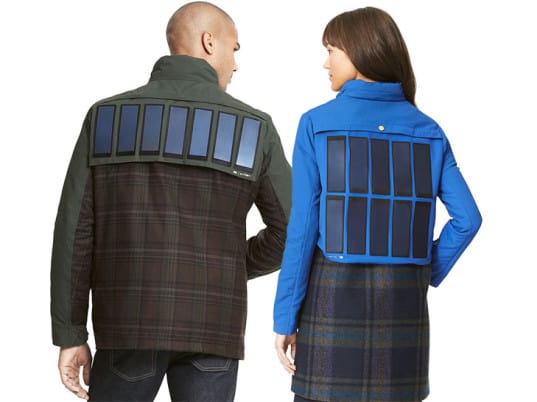 However, we’ll see a greater demand for accuracy that goes beyond your plain Jane pedometer readings. Sentiency is a key element that will make wearable technology desirable for mass consumption. When we say ‘sentient’ we don’t mean that the device is alive, but merely that it’s able to make decisions and take action.

A ‘sentient’ wearable device will be able to adjust and learn from data provided by its wearer. For example, a sentient smart shirt can recognize the physical differences between its user running and jumping rope—and automatically provide data for that activity. Sentient wearable devices will be able to perform actions without a command from their user, making daily activities faster and easier. 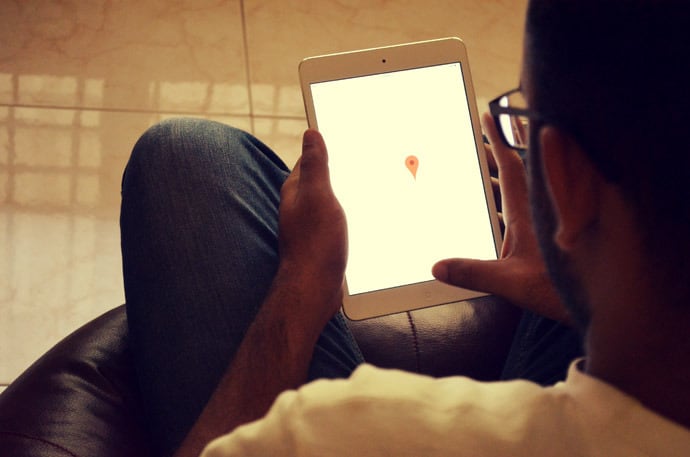 In the future of wearables, your smart shirt detects you’re hot when you get home and automatically adjusts your AC. If you have connected security cameras in your house, wearables automatically turn on the cameras when you leave for work in the morning. These integrated, sentient devices will take the hassle out of having tech and make it easier than pushing a button.

By 2020 it’s expected that 10 million self-driving cars will be on the road, and wearables will be along for the ride. There will be greater opportunity for wearables to work in sync with autonomous vehicles. For example, a person’s wearable earrings could detect low blood sugar while on a long car trip. The car’s dash screen lights up and suggests pulling over to eat, showing a list of the user’s favorite restaurants within ten miles. These devices can also detect serious physical distress and could pull the car over or call for emergency services.

Aside from the ability to integrate with other technology, wearables make it possible for people to connect with other people. Just as social media and smartphones have connected us faster than ever before, wearables will continue to bridge that gap. There was a lot of buzz about the smart bracelet, Tactilu, which lets two people communicate through touch, even when they’re oceans apart. Wearables will connect both people and technology in ways that we never thought possible.

As much fun as it is to have new technology, there’s always a downside to being wired 24-7. As wearables become more integrated into our lives and even our physical bodies, privacy will be a bigger concern, particularly for biometric data. 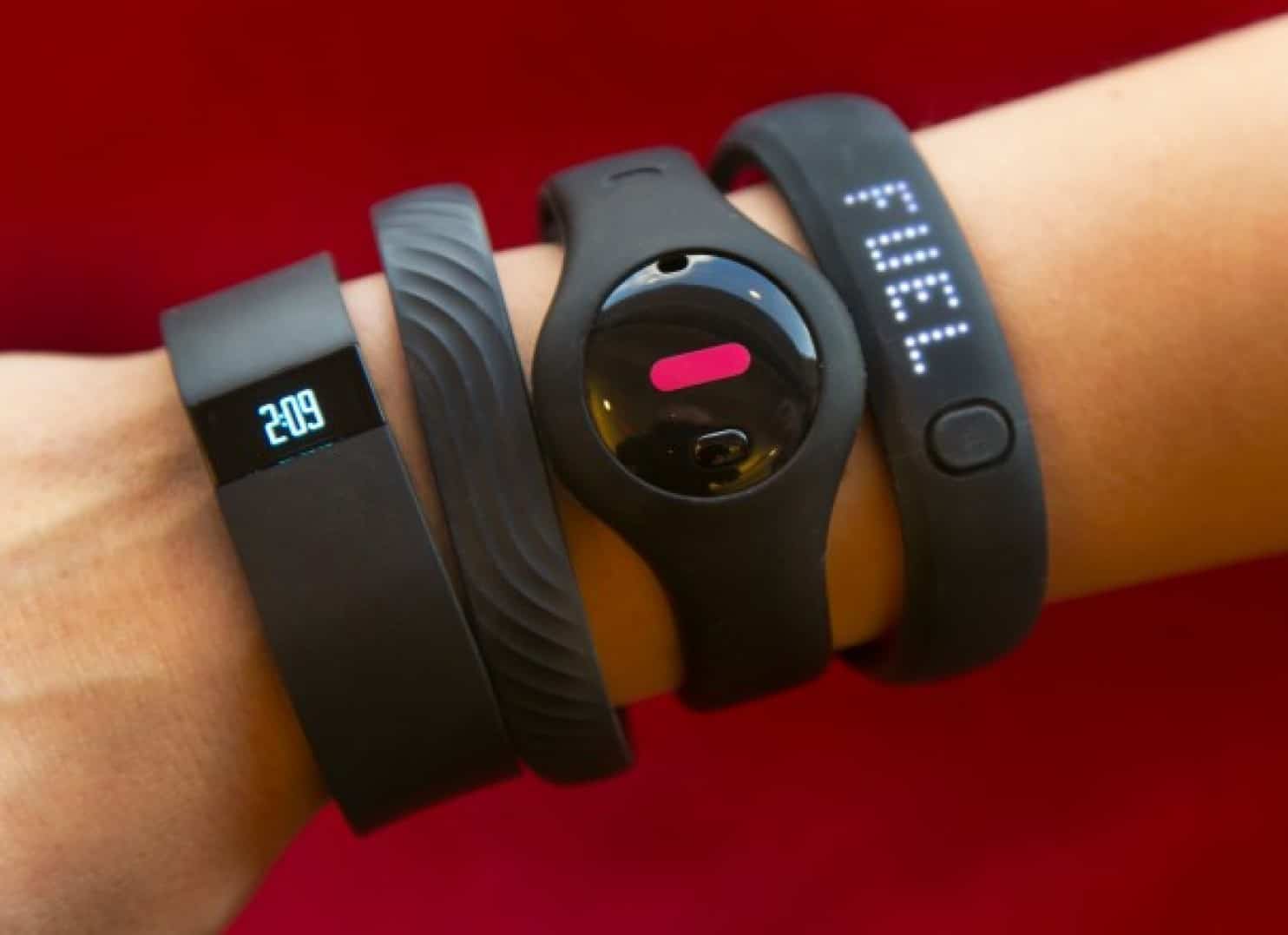 With all good things come people who want to exploit them. Very personal information collected by wearables will need to be highly secure and accessible only to the user. Any type of hack on a wearable could have negative consequences for the wearer, whose health and lifestyle information are available for cyber-criminals. Mass security breaches do happen, so wearable developers need to find new ways to keep user information secure and private.

There will also be privacy concerns about permission-based marketing. We’re already inundated with push notifications on our smartphones—what will it be like to get ads on your eyeglasses or jewelry? There will come a time when marketing will change dramatically and rely on permissions to send users ads. While this concept is already in motion for push notifications and emails, it will become more important for marketers to draw the line between appropriate and inappropriate contact, especially when users are connected 24-7.

It’s hard to see just where technology will take us. As we wait for wearable tech contact lenses, it’s very apparent that wearables will grow and become more prolific in our daily lives. It will improve our quality of life by speeding up daily tasks, but will also raise concerns over privacy. One thing’s for sure—wearables are coming. Are you ready?